The Vogel at the Count Basie Centre for the Arts

“Under The TV, Next to The Cigarette Machine, Behind The Pool Table, Near The Juke Box " 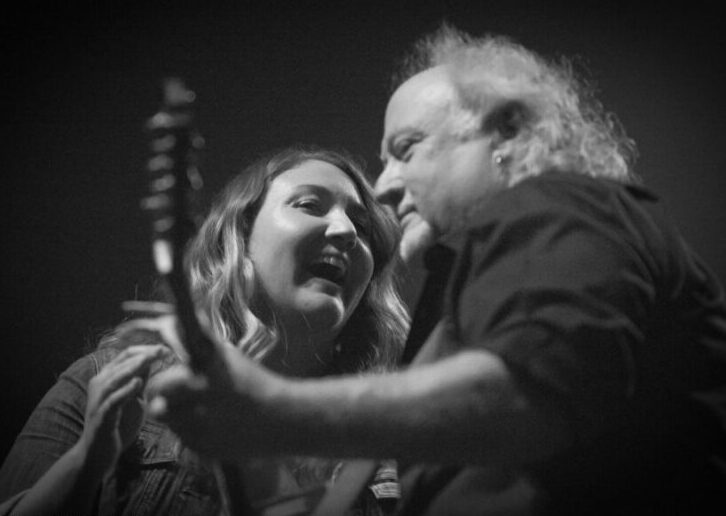 Deeply rooted, but not mired in the historic Jersey Shore music scene, Pat Guadagno’s  music was featured in the Award-winning SHOWTIME series Californication and found an audience on both Satellite and Broadcast Radio .

The band leader and Musical Director for METV’s Big Joe Henry Variety Show, Guadagno has released 5 albums filled with musical surprises including collaborations with Grammy Award winner Keb’ Mo’ and Dove Award winner, Steven Delopoulos. His unique interpretations of other artists’ work are prominent in both his recordings and onstage, where he has created reverent, theatrical productions celebrating the music of Tom Waits, Van Morrison, John Prine and Bob Dylan.

Pat has performed Our National Anthem at Major League ballparks and NFL stadiums across the country, but the high point came in a Playoff game in front of 82,000 Giant fans as Big Blue beat the Cowboys, on their way to winning Super Bowl XLVI.

The well-traveled troubadour escapes New Jersey winters in Key West, Turks and Caicos, Mexico, Puerto Rico and Barbados, performing music and annoying golfers in his attempt to break 100, and the dress code, at golf courses around the world. 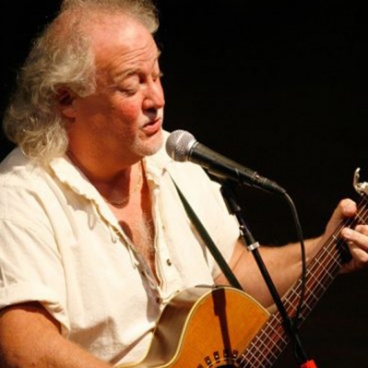 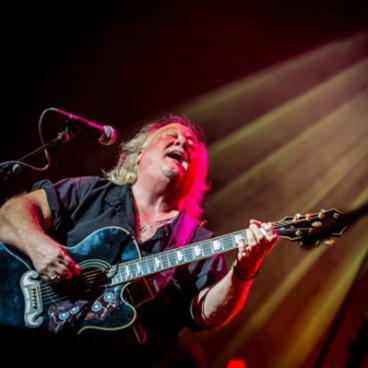 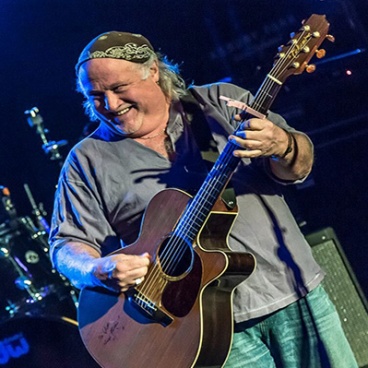 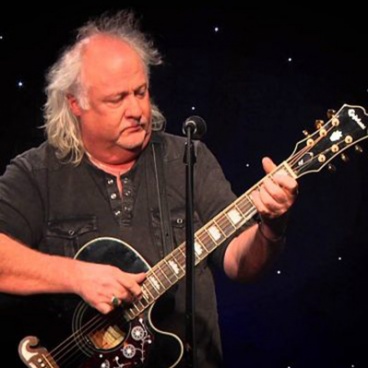